Understanding Your Community Through the Story of Purim

Contributed by The Blue Dove Foundation

Like most Jewish texts, Megillat Esther teaches strong values, morals and ethics. Behind the miracles in this story lies the value of community, and we learn that communities are comprised of both bullies and allies.

In the story of Purim, Haman is a bully:

But he disdained to lay hands on Mordecai alone; having been told who Mordecai’s people were, Haman plotted to do away with all the Jews, Mordecai’s people, throughout the kingdom of Ahasuerus. (Megillat Esther 3:5)

While Haman had very strong views and a great deal of power, his ideals did not win out, because people chose to stand up to him. In Hebrew we say, להפך (on the contrary), which is to say that while he wanted to harm others, it was this desire that led to his own harm.

Haman’s hatred is contrasted with the behind-the-scenes bravery from our hero, Mordecai. It is Mordecai who instructs Esther, the Jewish queen, to reveal her religious identity and save the Jews.

Mordecai is someone in whom Esther can confide and look to for strength –– an ally. All the while, he does not take credit for his role in saving his community:

It is good for our mental health to identify who or what in our lives is a “Haman” and who or what is a “Mordecai.” When we reflect on these ideas, we can decide what boundaries to set or the people to whom we can go to for support. 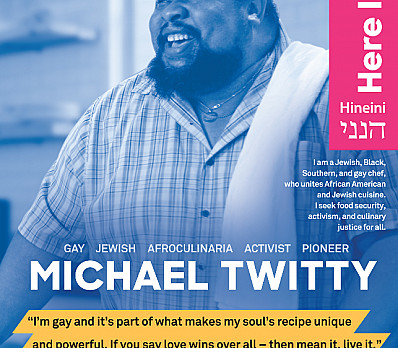 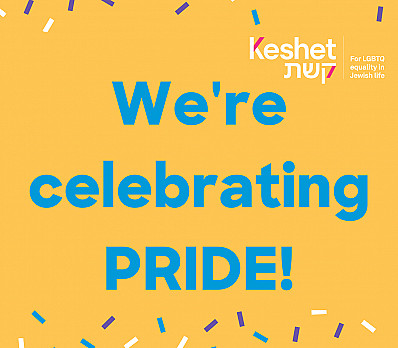 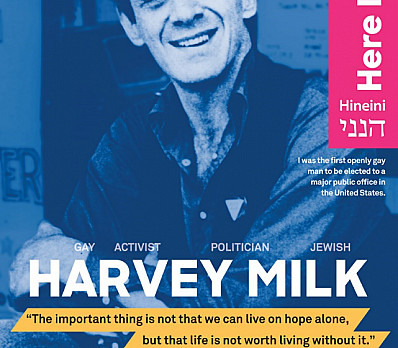 by Custom & Craft
As the traditional Shabbat children’s blessings are gendered, here is an alternative blessing to use with children of any gender.  We give thanks for the blessing that is you,  Your being,  Your becoming   Every day we witness your growth, Your curiosity,  Your persistence   And we give thanks For every new lesson  As you become,  More and more each day,  The person you are meant to be.
Shabbat Blessings

by Custom & Craft
Shabbat. Somehow our ancestors knew, without a scientific study or thousands of retweets, that we humans are hard-wired to need a break.  That’s why the word Shabbat has the same Hebrew root as the word to sit, l’shevet. The ancient rituals of Shabbat gently nudge us to separate from the weekday grind and instead to unplug, notice, reflect and relax.  There’s a belief that we each get an extra soul on Shabbat. A little more spiritual life and breathing room in...
Prayers of Celebration & Gratitude 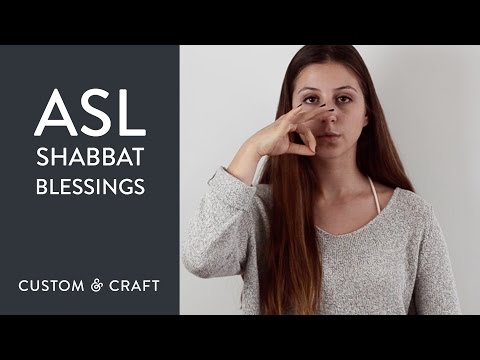 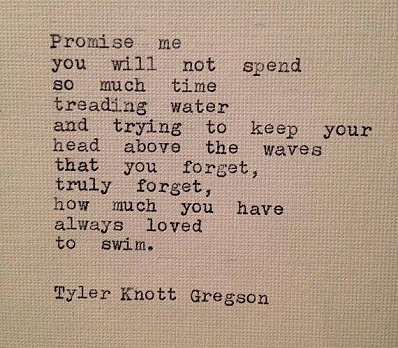 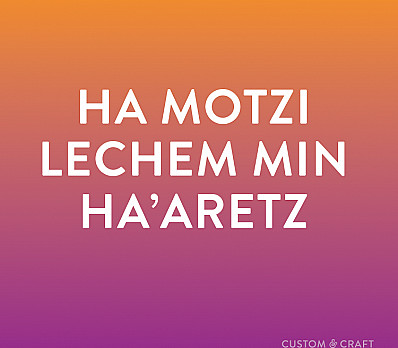 by Livnot U'Lehibanot
Food that is eaten daily can be taken for granted. One of the ways Judaism helps us to keep our sense of appreciation alive is by instituting blessings to be said before and after eating. Wonder or radical amazement is the chief characteristic of the religious man’s attitude toward history and nature. One attitude is alien to his spirit: taking things for granted, regarding events as a natural course of things. To the prophets, wonder is a form of thinking. It...
Prayers of Celebration & Gratitude 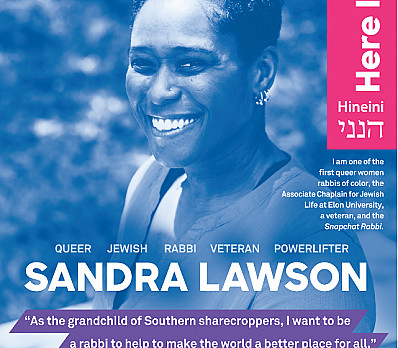 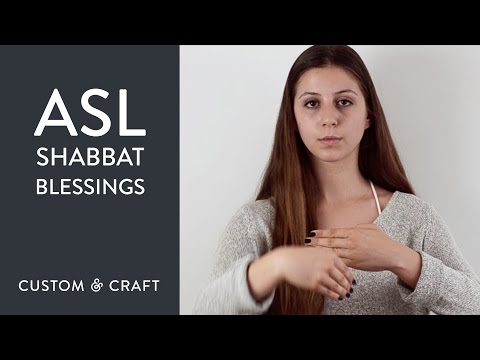 by Custom & Craft
To Say Over Candles:   The lighting of the Sabbath candles is one of the most familiar customs connected to Shabbes and one that is part of our collective memory. According to tradition, candles are lit on Friday just before sunset, usually by the mother and daughters of the household, though they may be lit by any Jew.  The lighting of the candles signifies the spiritual essence of the Sabbath.  Candlelight flickers, spreading its light and its warmth.  It envelops us in...
Shabbat Blessings, Candlelighting, Kiddush, Motzi & Handwashing 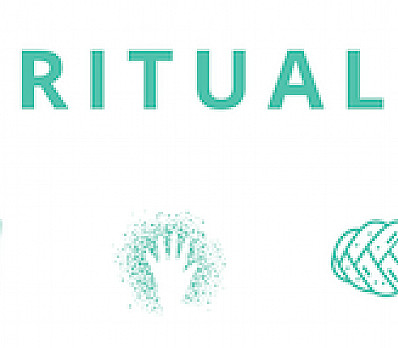 MI SHEBERACH FOR THOSE IN RECOVERY 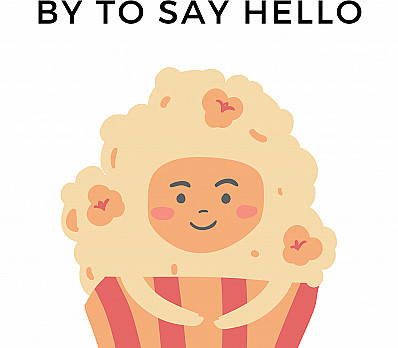